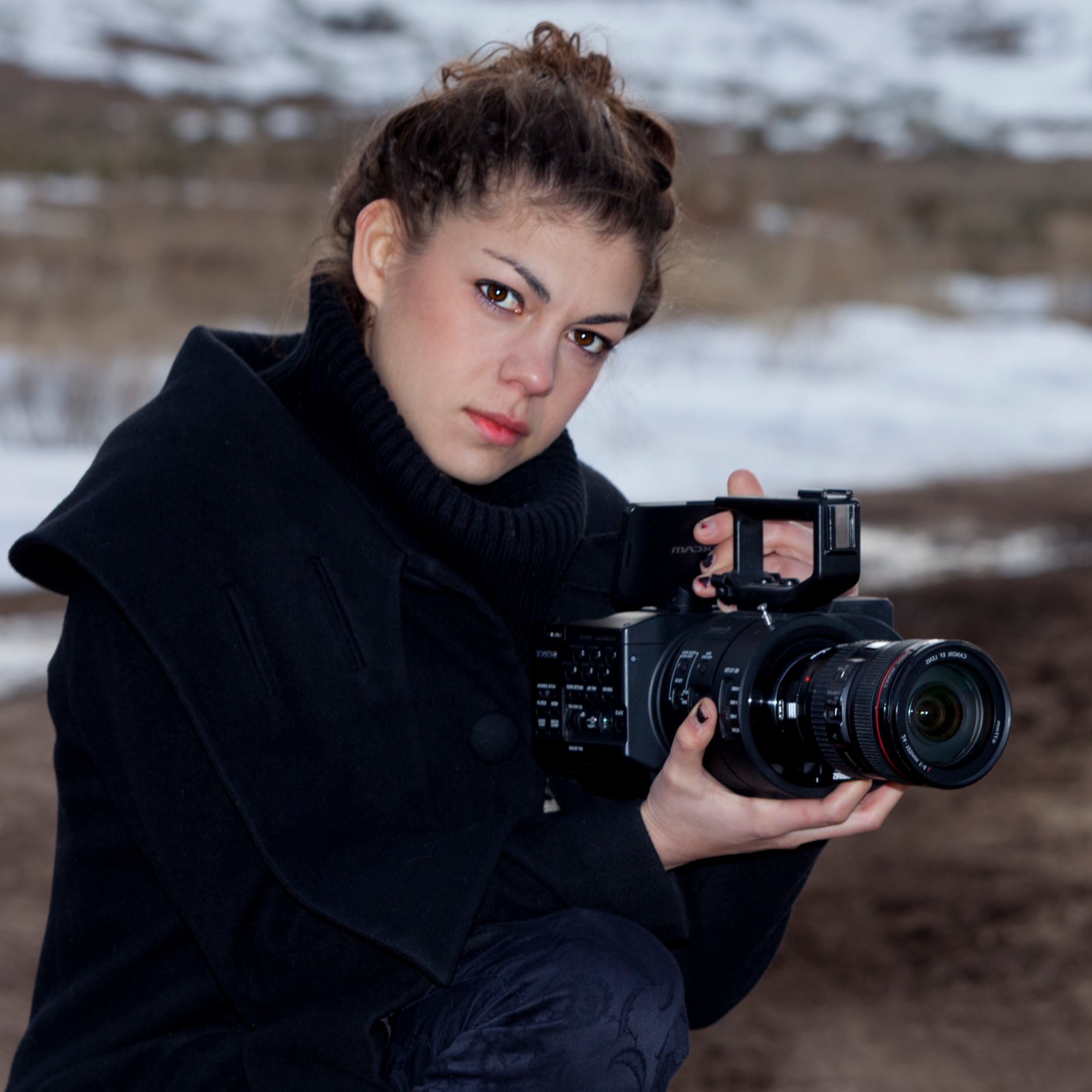 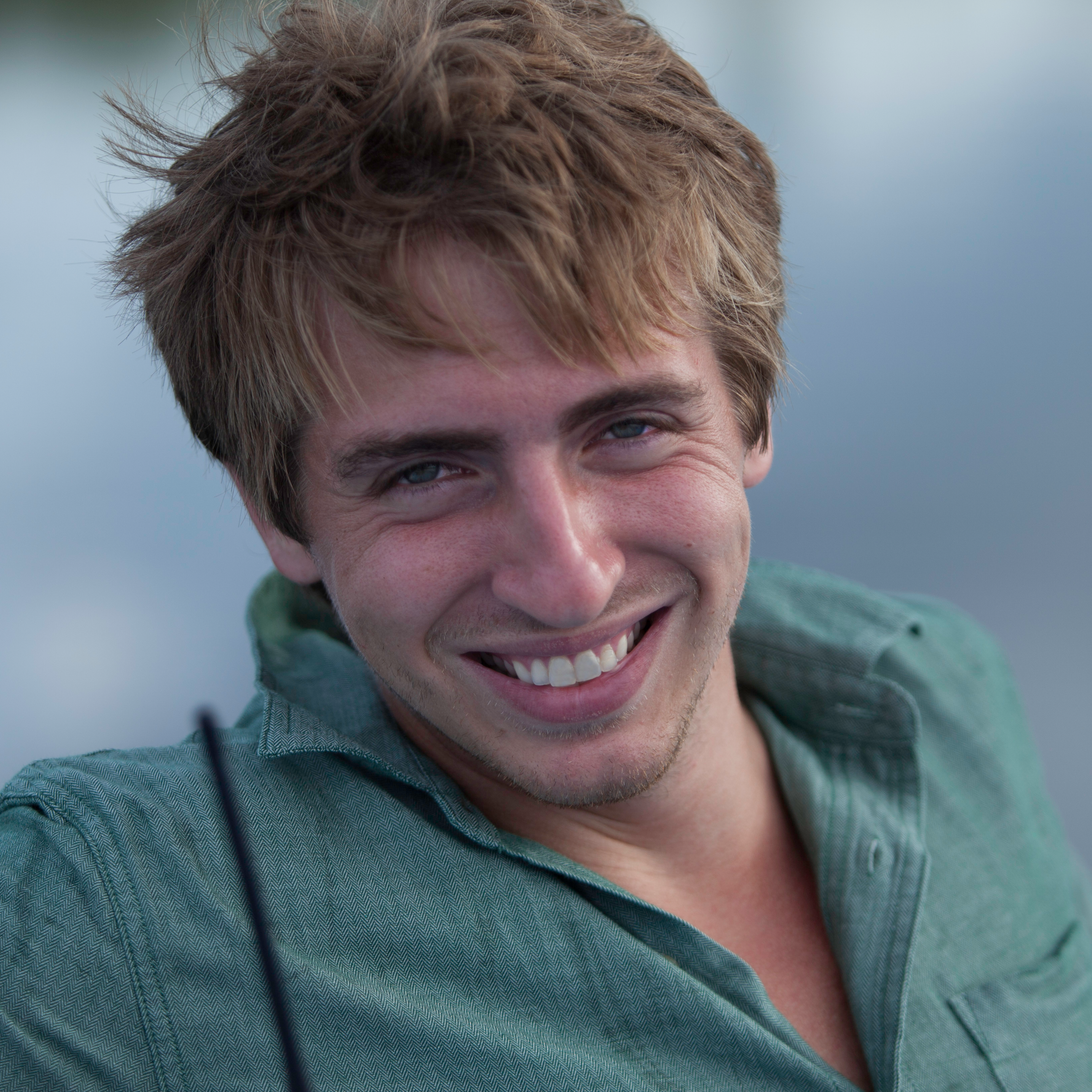 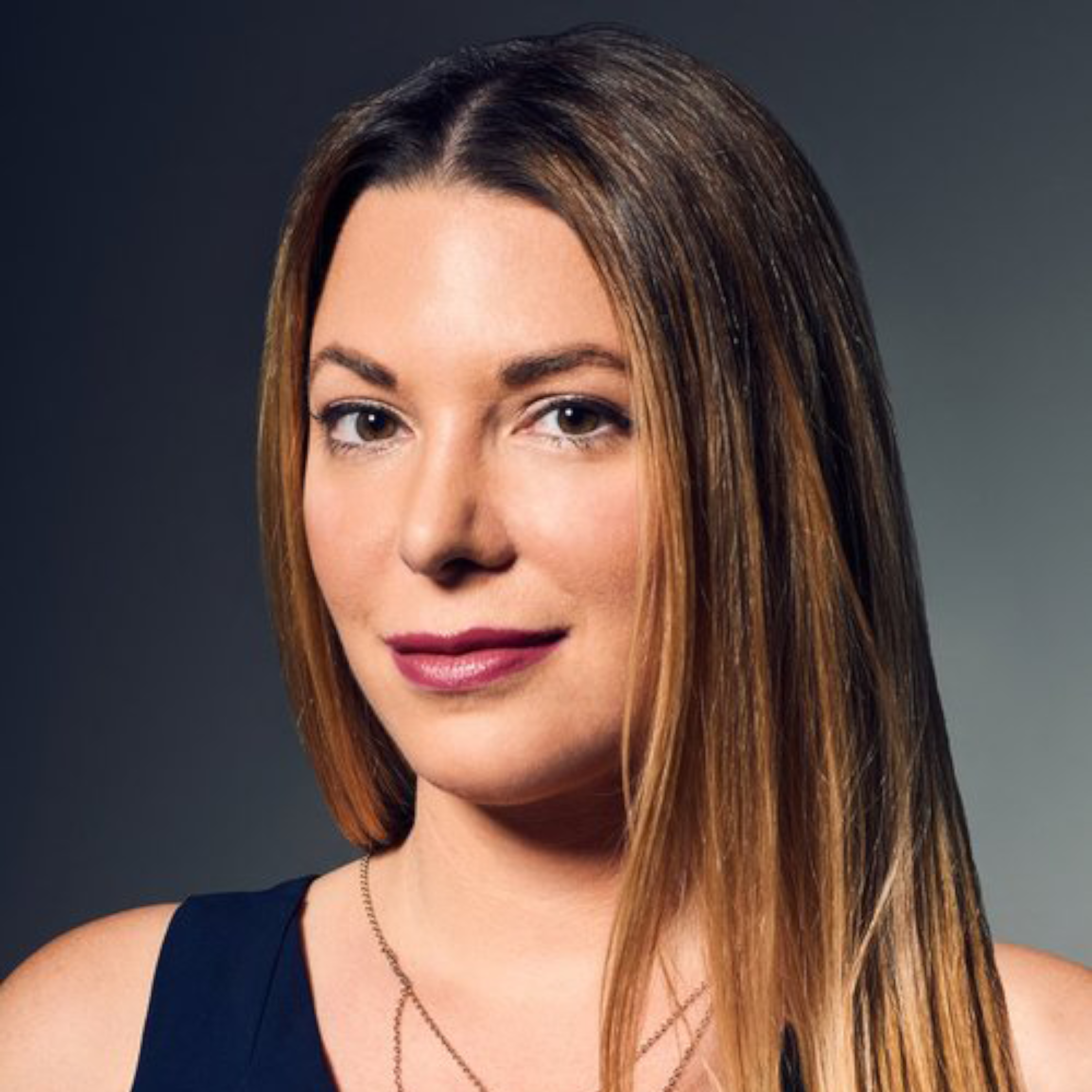 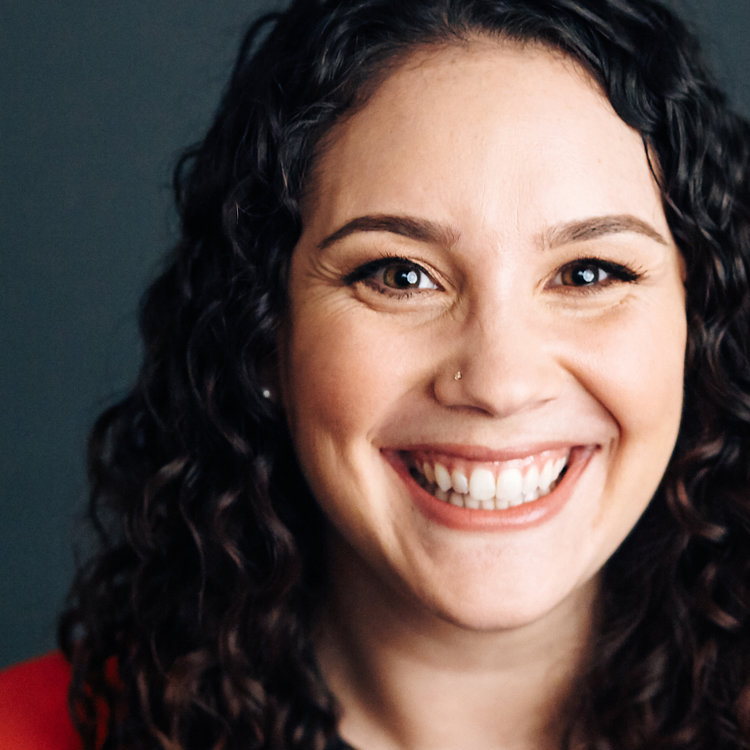 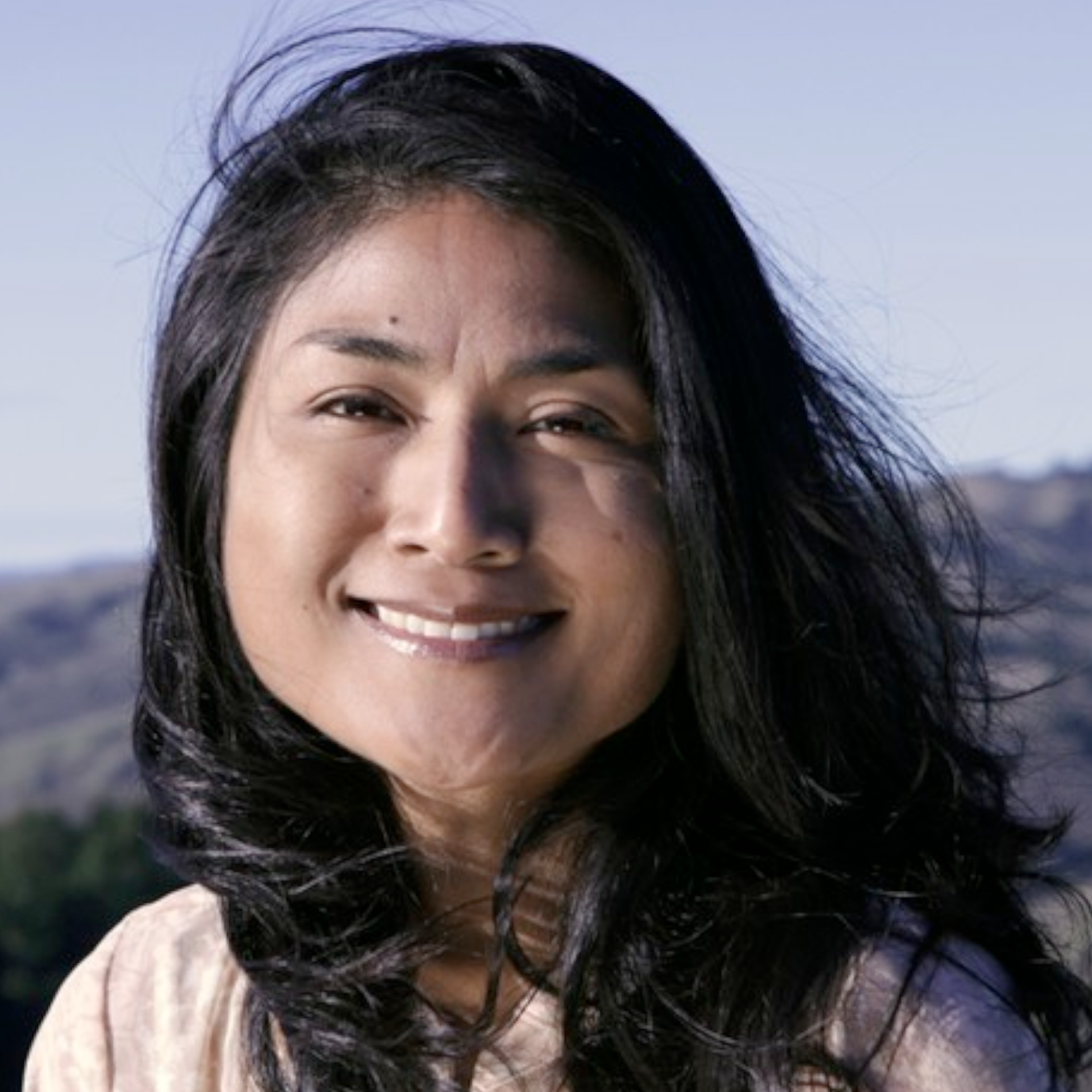 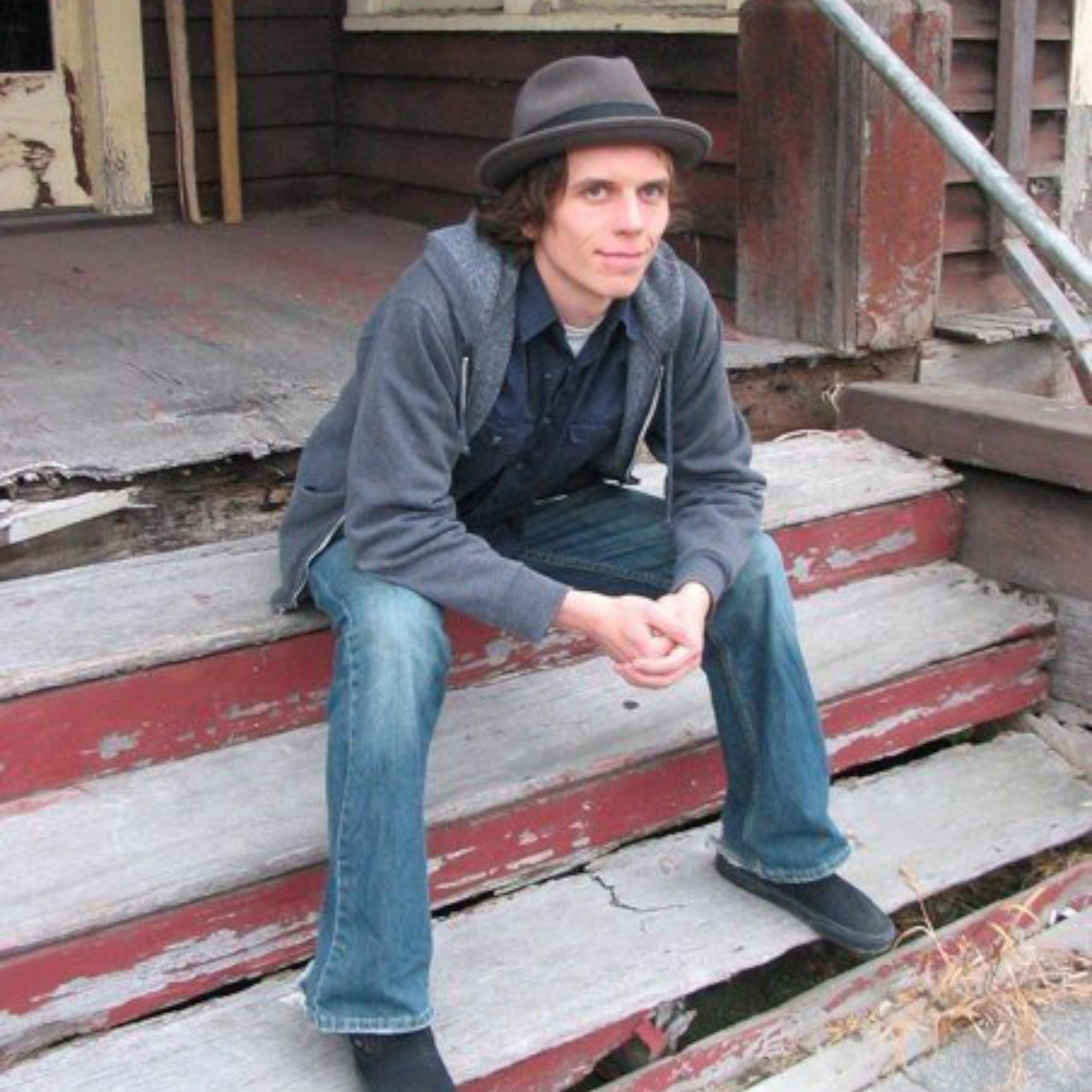 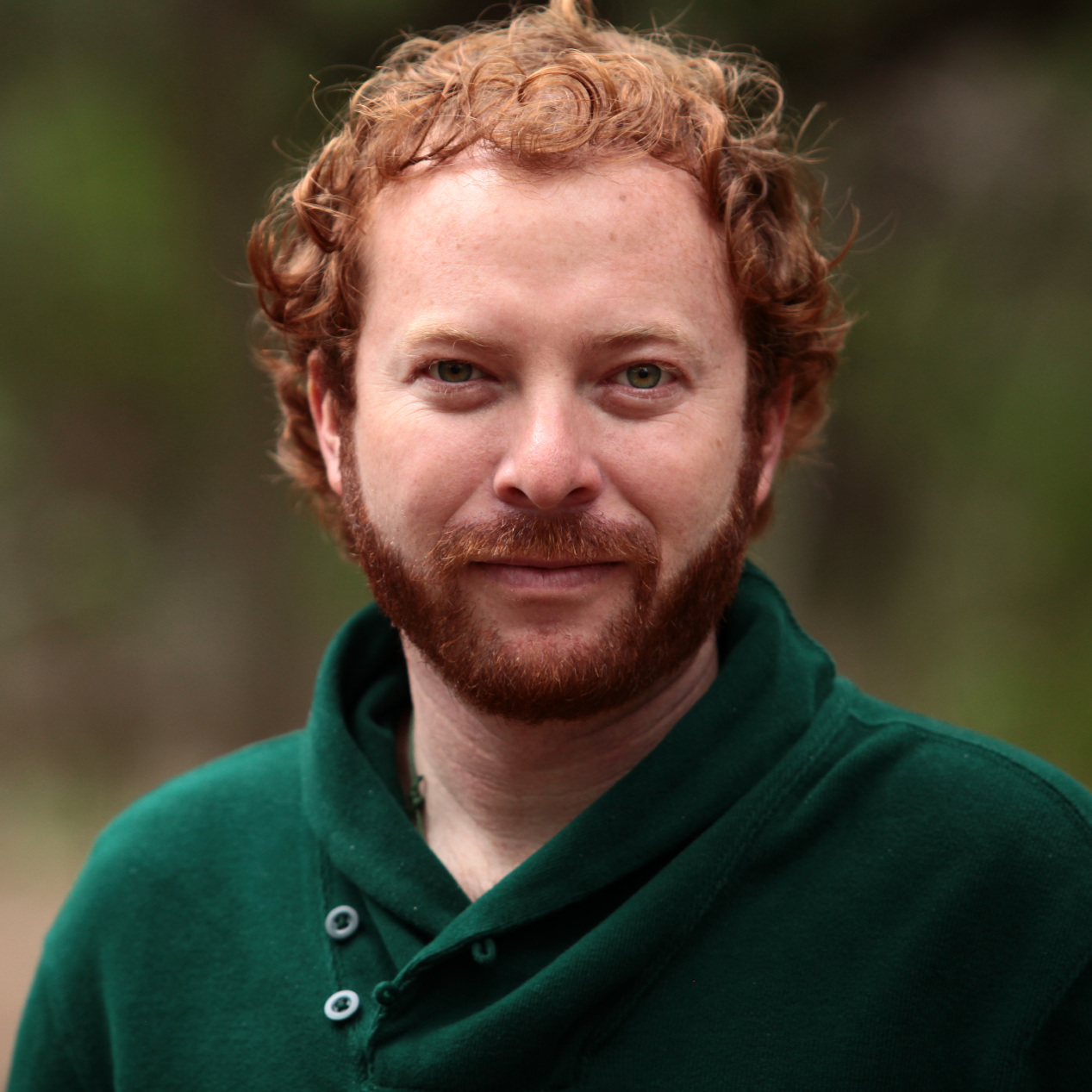 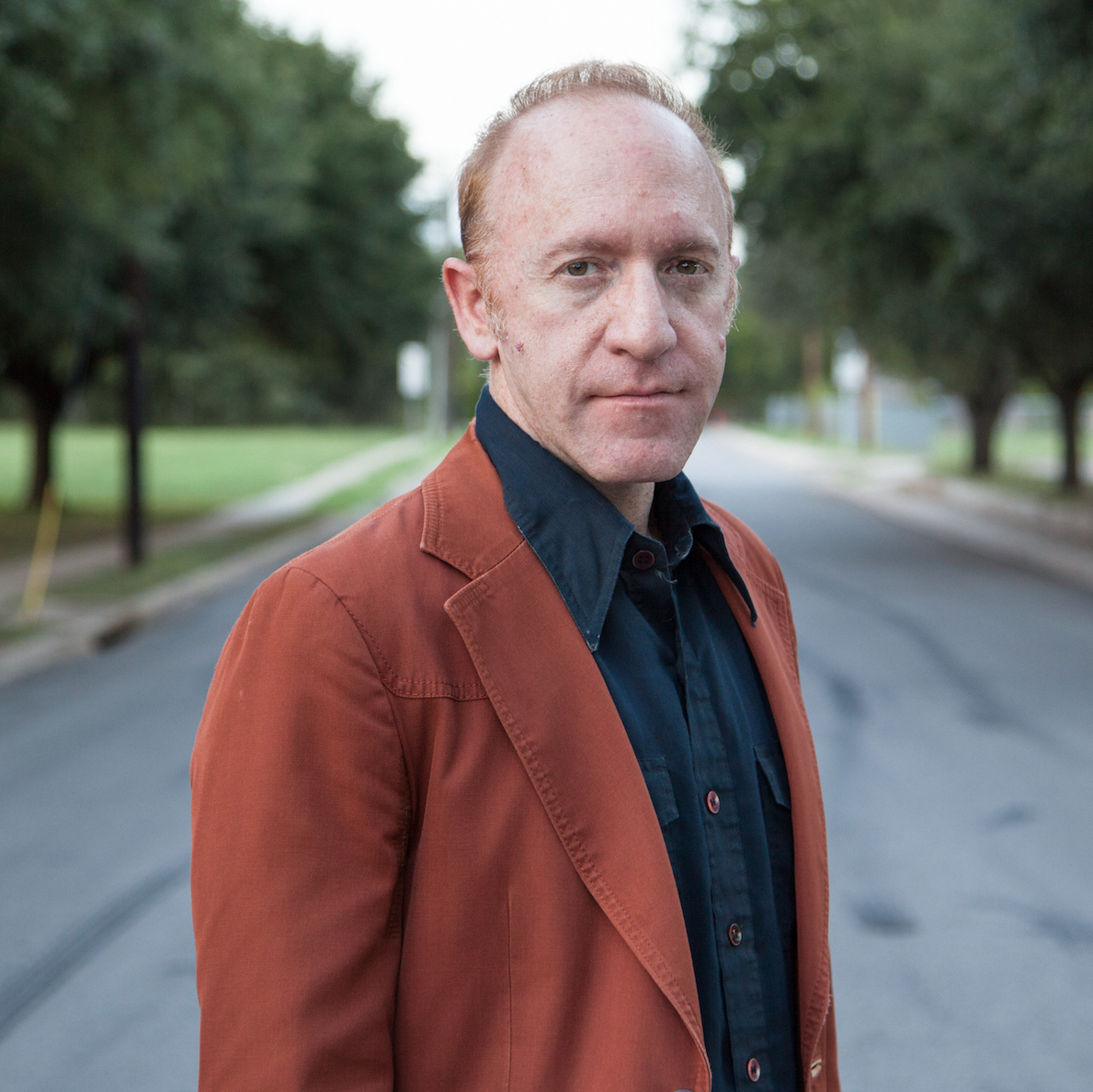 At a young age, Ahbra vowed to travel the world, discover new lands, explore uncharted territories, unearth buried treasure, and reveal world truths. After an unnerving first few days of geography class in elementary school, her goals changed slightly. Nowadays, resigned to the fact that people already inhabit the majority of our great lands, she has decided to traverse the world to seek out great stories and spread some of her own. She produced her first film while at Idyllwild Arts Academy and had a short film in Cannes by the age of 16. She got her BFA From the Academy of Art University in San Francisco and headed down to Hollywood soon after. As an ambitious writer/director, it wasn’t long until she had started up her own production company. In 2011, Ahbra and her partner, Taylor, were supervising an editing retreat on a ranch in the Texas canyons when they decided to begin work on Power of Pearl. This will be Ahbra’s first feature film and she has poured her heart and soul into this project.

Just because he was born in Jackson, Mississippi, doesn’t mean he wasn’t raised a full Texas boy. Growing up in West Texas, the norm was to be an athlete, most likely a football player, but Taylor had his heart in the arts. In 2005, he set his sights west and headed to California, where he studied film at Idyllwild Arts Academy. Upon graduating, he moved to LA to pursue a career in acting but found himself drawn to the other side of the lens. He produced commercials and short films before forming On The Reel Productions with Ahbra in 2010. He was whisked away to foreign lands and found that he also had the heart for great adventure.

Award-winning filmmaker, lawyer, and born storyteller, Kalyanee Mam is committed to combining her passion for art and advocacy with that for telling compelling and universal stories. Born in Battambang, Cambodia during the Khmer Rouge Regime, she and her family fled the refugee camps at the Thai-Cambodian border and eventually emigrated to the United States in 1981. Even to this day, her mother recounts stories of their flight through jungles laden with land mines. Most recently, Kalyanee has directed, produced and shot A River Changes Course, winner of the World Cinema Grand Jury Prize: Documentary at the 2013 Sundance Film Festival, which charts the radical changes in Cambodia today that are transforming not only the country’s landscape, but also the dreams of its people. Kalyanee has also worked on the 2011 Oscar-winning documentary, Inside Job (Cinematographer, Associate Producer, and Researcher), which chronicled the global financial crisis; and the documentary short Between Earth & Sky (Director, Producer, Cinematographer), about three young Iraqi refugee artists living in Syria, Jordan, and Egypt. A graduate of Yale University and UCLA Law School, Kalyanee has also worked as a legal consultant in Mozambique and Iraq.

Zach began working as the Machine Room Operator and Mix Tech at American Zoetrope, Francis Ford Coppola’s production company. He moved on to Skywalker Sound in 2007, and his past projects include “Beasts of the Southern Wild,” “The Master,” “Mission: Impossible-Ghost Protocol,” “War Horse,” and “How to Train Your Dragon,” to name a few. This year, he has four films in Sundance and one with an Academy Award nomination.

Zachary has traveled to over 60 countries and has grown adept at planning complex daily logistics in foreign languages and underdeveloped environments. In years previous, he worked on Hollywood projects such as Constantine, and LOST before expanding his creative inspirations to more independent ventures. He recently won a Juror’s Award for Timeless, a half-hour short on which he served as producer. Along with his duties on Power of Pearl, Zachary lives in Los Angeles and continues to work on various projects as a Line Producer and Unit Production Manager.

Justin Sherburn is a composer, producer, and musical director based in Austin, Texas. His most recent scores for the films “Above All Else” and “Yakona” premiered at the SXSW film festival in the spring of 2014 and continue to show at festivals across the nation. His music can be heard on PBS programming and appears regularly on Austin radio station KUT. Justin has composed for television, theater, and dance performances and is the resident composer for Austin’s Troublepuppet Theater Company. His sextet “Montopolis” performs live scores to silent films. Justin arranged the “Sanctus” Movement of Mozart’s Requiem for the Golden Hornet Project’s presentation “Mozart Undead” in Spring 2014. He has had a long and varied career as a touring musician, working with Austin bands Okkervil River and the 8 1/2 Souvenirs, sharing the stage with legends such as Willie Nelson, Roky Erickson, Brian Setzer and Wilco, appearing on the David Letterman, Conan Obrien, and Jimmy Fallon television shows, and performing at festivals around the globe from Coachella to Primavera Sound in Barcelona to the Laneway Festival in Australia. He currently records and performs with Okkervil River, Ethan Azarian, and Glovertango, a traditional Argentine tango ensemble. Justin writes, arranges, and records at his home studio in Montopolis, Texas. He received a BA in English from the University of Texas in 2003.